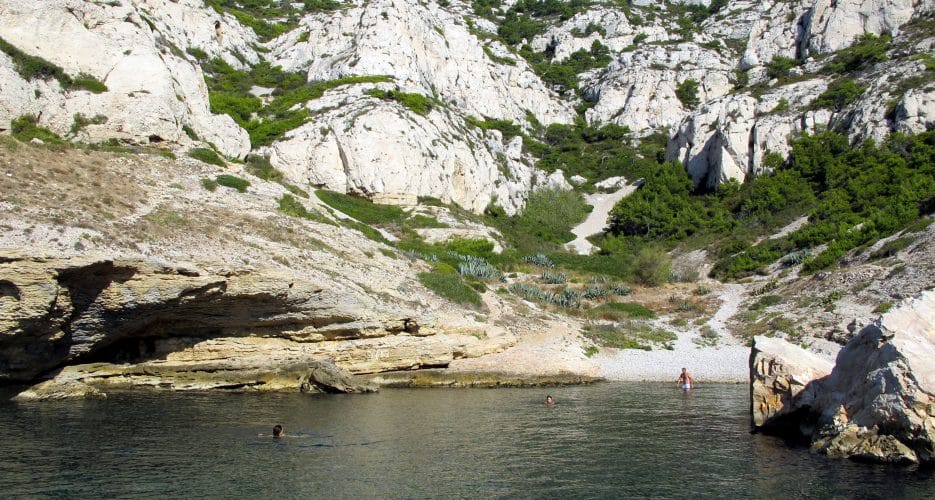 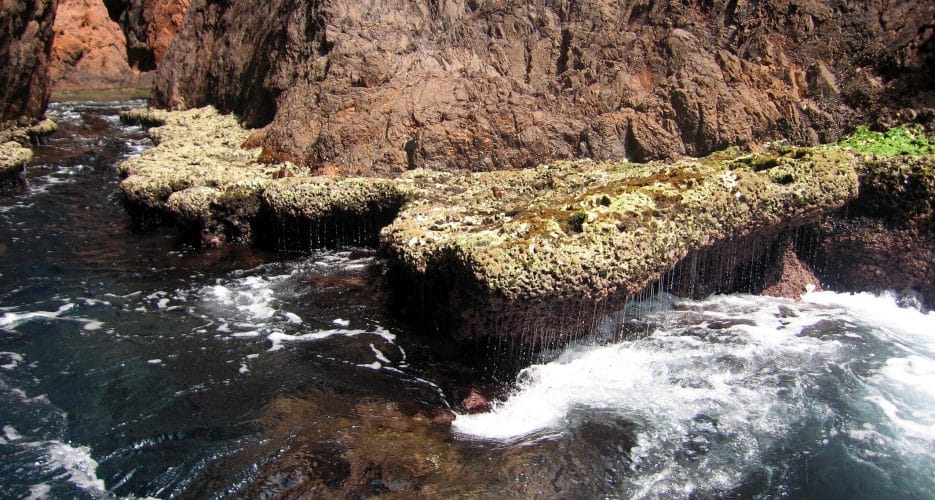 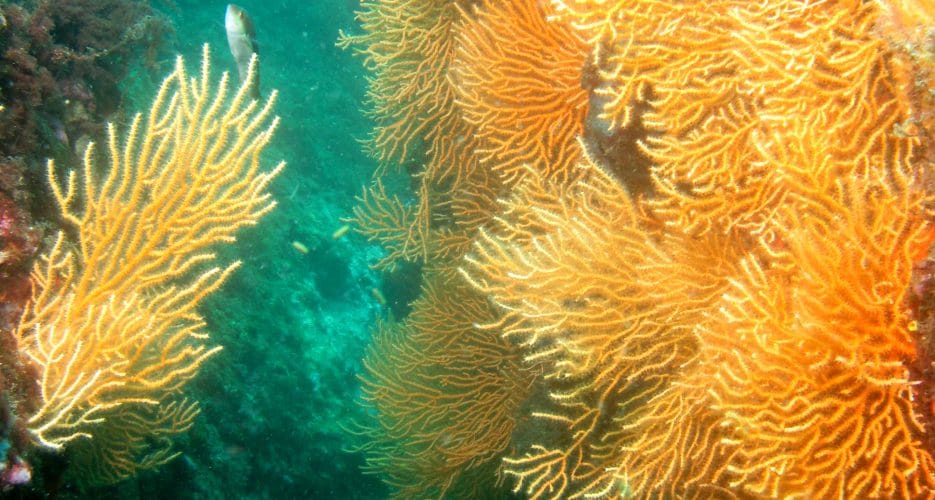 Yellow gorgonians are particularly abundant in the calanque. (© P. Lelong) 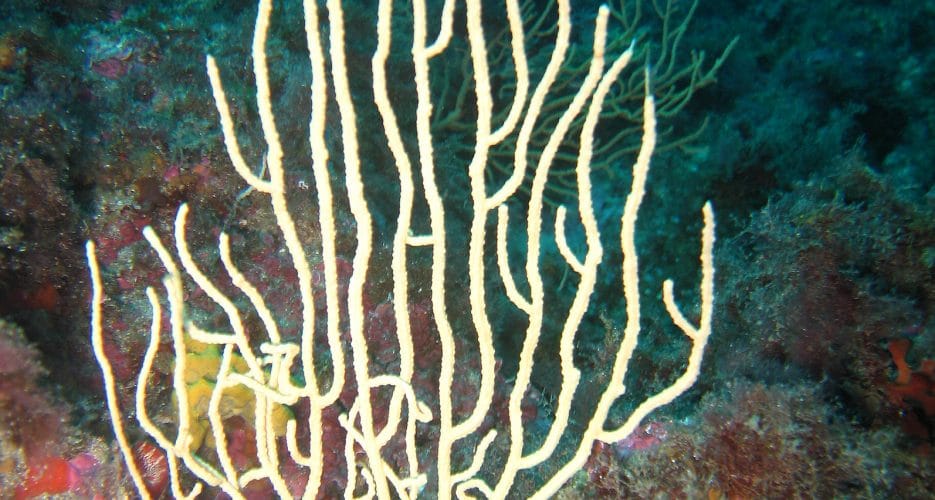 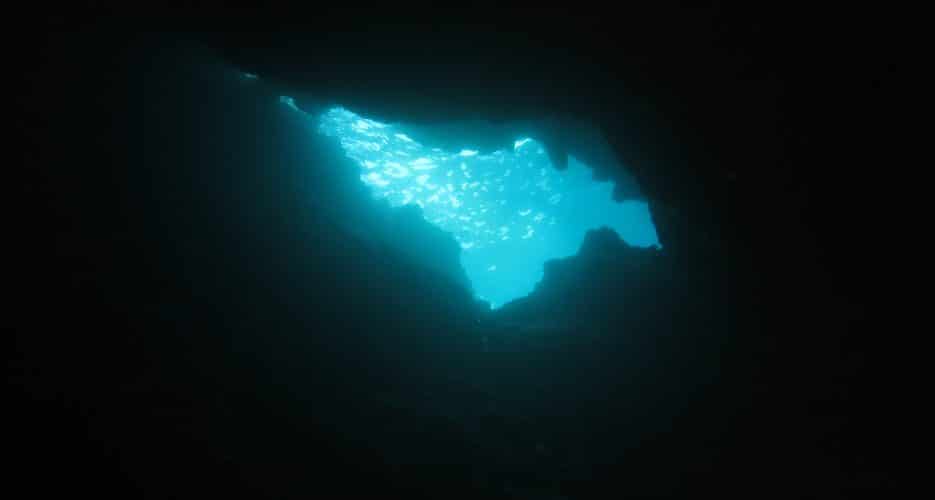 The Calanque de Podestat was initially surveyed in 2012 and then its populations were monitored to assess their responses to:

– changes in water quality from improved wastewater and rainwater treatment at the nearby plant in Cortiou;

– enhanced protection since the Calanques National Park was established;

– climate change across the Mediterranean (variations in biodiversity).

The inventory lasted seven years, with two main campaigns per year in the Spring and the Autumn. Four additional studies involved microbiological monitoring.

By inventorying and mapping the zone, researchers were able to determine the Calanque de Podestat’s initial condition, with subsequent campaigns then allowing them to assess how its populations have evolved in response to pas d’espace:
– climate change across the Mediterranean,

– changes in water quality from improved wastewater and rainwater treatment at the nearby plant,

– enhanced protection since the Calanques National Park was established.

The Paul Ricard Oceanographic Institute performed the first survey in the spring of 2012 to produce a bathymetric map of the calanque and describe its biocenoses.

This was the first stage in the biological monitoring of gorgonians, echinoderms, fish and water quality there.

A large part of the seabed in the calanque is rough sand with rocky areas on the eastern and western edges formed by large blocks, boulders, drop-offs and fixed rocks, with a large cave to the southwest.

The calanque has a pebble beach that extends underwater. There is no Posidonia seagrass, however remains of roots and dead grass covered with a few centimetres of sediment show that this ecosystem was previously present in the calanque. It probably disappeared due to the nearby outfall at Cortiou, which has been discharging effluent from Marseille’s wastewater since 1896.

Despite the presence of pollution-indicating species like green algae (sea lettuce and enteromorpha) near the beach, and an abundance of echinoderms, the initial survey showed that environment seemed to be in good condition. The site’s most remarkable habitats are in the western part: Lithophyllum cornices; biocenoses in semi-dark and underwater caves.