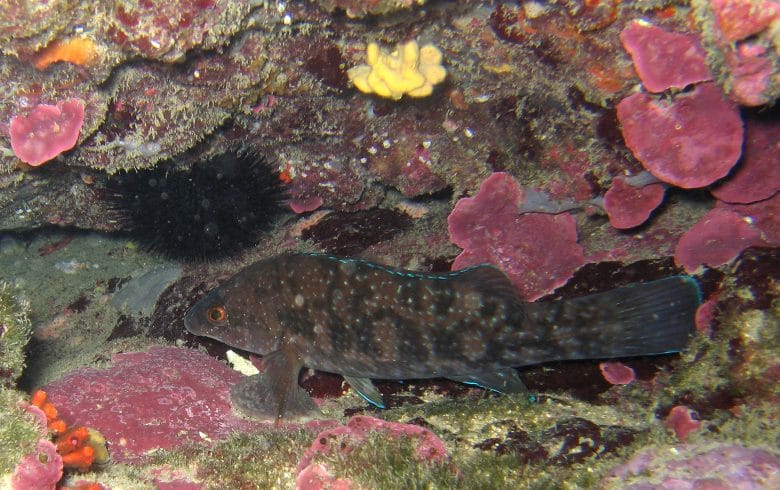 Did you know ?
The brown wrasse begins life as a female, becomes sexually mature after 2 years and then becomes male at about 4 years old.