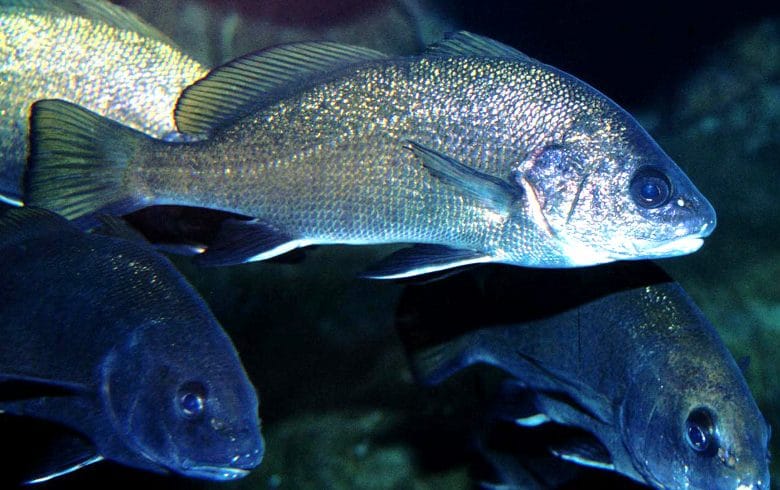 Did you know ?
Brown meagre populations are increasing since a moratorium on line and spearfishing was imposed in December 2013.