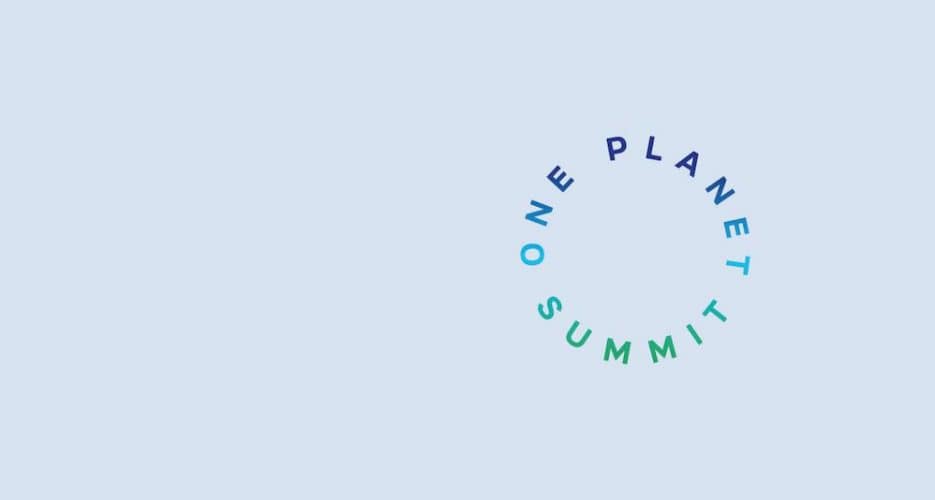 The One Planet Summit

The coalitions of the One Planet Summit met on 14 March in Nairobi, Kenya, for the third of these summits. The meeting was focused on initiatives for the protection of the environment and transition on the African continent. While Africa is only responsible for 4% of worldwide emissions of greenhouse gases, 65% of the population of Africa is considered as directly impacted by climate change. The Summit brought together leaders, corporate heads and personalities representing young people and civil society, gathered to present real innovative achievements, and to call for new commitments.

The One Planet Lab, a laboratory of ideas

The One Planet Lab was officially launched on 26 September 2018 in New York, on the occasion of the second One Planet Summit, following the appeal by Emmanuel Macron. Consisting of 31 personalities representing companies and institutions, its mission is to provide material for future One Planet Summits. A true laboratory of ideas, it brings together influential personalities from the universities, NGOs, business and international financial institutions, recognised for their expertise and their determination to take action for the benefit of the environment.

The aim of each One Planet Summit is to bring together and to extend to a broader scale effective actions to meet the challenges related to climate change, the loss of biodiversity and the wellbeing of societies. One year after the first Summit, thirty actions have been initiated, with a four-fold focus: the climate and the mobilisation of funds, and the protection of the oceans and of biodiversity.