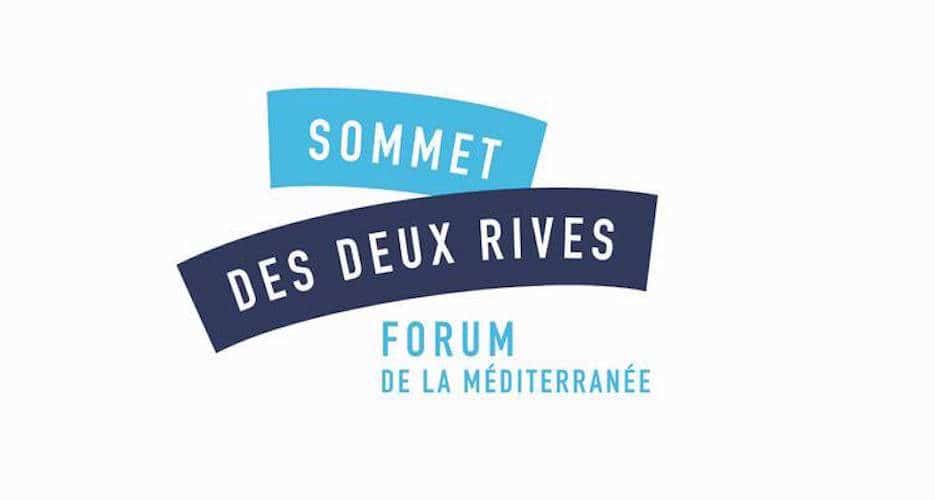 The Two Shores Summit, the Mediterranean Forum, will be held in Marseille on 24th June 2019. The aim is to give a new impetus to the dynamic of cooperation in the western Mediterranean, basing it on civil society. Patricia Ricard, President of the Institute, has been designated to lead the French delegation.

Launched at the initiative of President Macron, the Two Shores Summit has been defined as “an unprecedented mobilisation of civil society in the Mediterranean countries”. 10 States will take part, 5 from the northern shore countries, and 5 from the southern shore: for the South, Mauritania, Morocco, Algeria, Tunisia and Libya; for the North, Portugal, Spain, France, Italy and Malta. The European Union, Germany as well as pan-Mediterranean organisations and the major international economic organisations in the region are also associated.

The aim is to generate practicable solutions for the sustainable development of the region, at the human and economic levels. All the ideas and proposed initiatives will be shared with the heads of state and of governments during the Marseille Summit to determine which are to be given priority for implementation.
These initiatives may be completely new, or at the stage of technical implementation, or already existing and worth retriggering. They may take the form of collective actions, specific projects, suggestions for common public policy, common concepts, institutions to be created, Mediterranean concepts and regulations, etc. The sole imperative is that they should have a regional or multilateral character.

One hundred personalities from the civil society of the western Mediterranean will make up the steering committee for the Summit. They have been chosen by the ten States concerned, and a leader had been designated for each country. Patricia Ricard, President of the Institut Océanographique Paul Ricard, is the leader of the French delegation. They will all meet on 11th and 12th June at Tunis for a survey exercise referred to as the ‘Assembly of the One Hundred’, during which they will appeal to the heads of state and of governments of the 5+5 Dialogue to take into account their proposals for practicable actions.

Prior to the Marseille Summit, five preparatory forums will be held between April and June: the Energies forum organised by Algeria (Algiers, 8th 2019), ‘Towards an enhanced partnership at the service of a sustainable transition in energy’; a forum ‘Youth, education, mobility’, organised by Malta (Valetta, 24th and 25th April, 2019), ‘The Mediterranean Generation : Malta’s Contribution to the Summit of the Two Shores’; the forum ‘Economics and competitiveness’, organised by Morocco (Rabat, 29th April 2019), ‘Improved economic integration between the two shores, towards a partnership zone for shared growth and innovation’; the forum ‘Culture, the media, tourism’, organised by France   (Montpellier, 2nd and 3rd May 2019), ‘Driving a new cultural dynamic in the western Mediterranean’; the forum ‘Environment and sustainable development’, organised by Italy (Palermo, 15th and 16th May 2019), ‘Blue economics, green economics, circular economics: proposals for partnerships for sustainable urban coastal development in the western Mediterranean’.