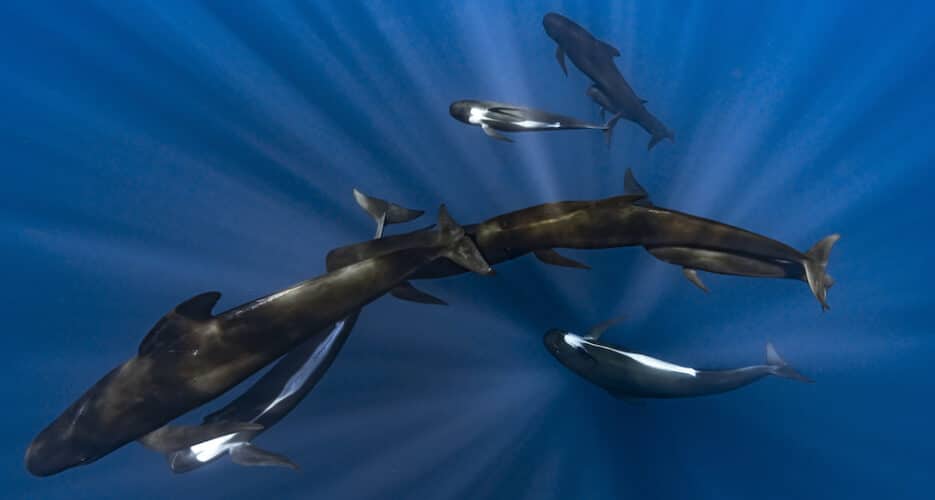 On the occasion of the IUCN World Conservation Congress, the French railway company SNCF Gares & Connexions presents the exhibition 1OCEAN, a major photographic testimony to the ocean. An adventure which takes us over the coming ten years to all the seas in the world to carry a clear message : without frontiers, the ocean is unique and its preservation is the business of every one of us. A project supported by the Institut Océanographique Paul Ricard.

The images exhibited at Marseille on the esplanade of Saint-Charles station this time focus on French territorial waters, from mainland France to Overseas France. The extent of France’s maritime territory, which covers 8% of the world’s oceans, gives us, with regard to the preservation of biodiversity, an additional responsibility. 10% of the coral reefs, for example, are under French jurisdiction.

At the beginning of the United Nations Decade of Ocean Science for Sustainable Development, coordinated by COI-UNESCO, this photographic project aims to combine exploration and sharing. It highlights the central role of knowledge and seeks to deploy the power of the image to change people’s behaviour, in phase with Ocean Literacy. Through the emotive force of photography, the images invite us to discover the fragile beauty of the world Ocean, to become aware of the threats that increasingly weigh upon the ecosystems. “We have a decade to change things” Alexis Rosenfeld concludes, “and we all have a role to play”.

To find out more :